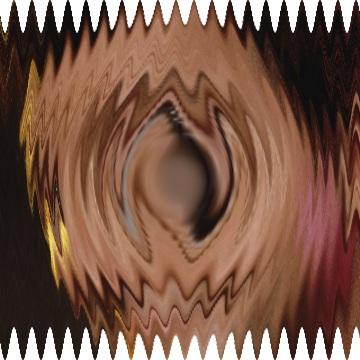 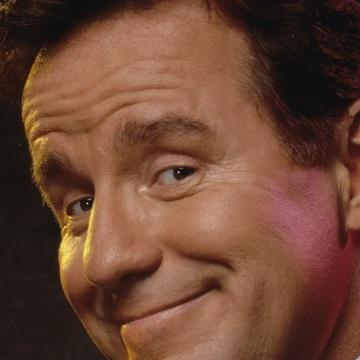 This celebrity goo was created by player Chris Lemler.
Scott Hardie replaced the difficulty, rewrote the clue, and rewrote the explanation provided by Chris.

clue: This Canadian actor made people laugh on Saturday Night Live and The Simpsons but is also well known for his work in radio.