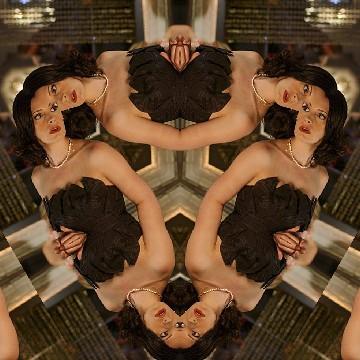 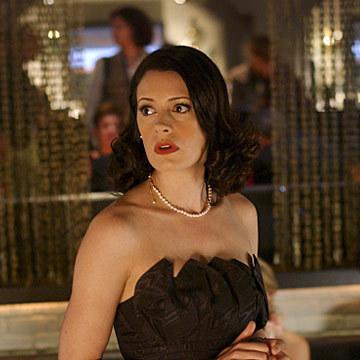 clue: This Massachusettsan's roles include brewing up as a FBI agent. She married a band member from Whirlwind Heat and Folded Light. And her co-star has an IQ of 187 and can read 20,000 words per minute.

explanation: Brewster was a FBI agent on Criminal Minds. She married Steve Damstra from the Bands Whirlwind Heat and Folded Light. Her co-star Matthew Gray Gubler officiated her wedding on November 28, 2014 and plays Dr. Spencer Reid who has a IQ of 187 and can read 20,000 words per minute. more…