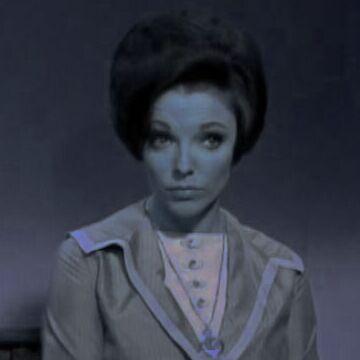 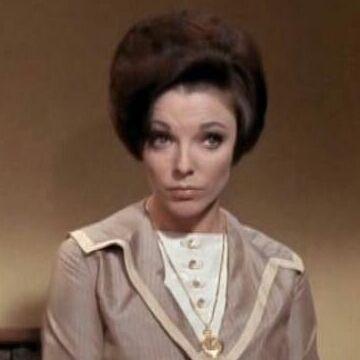 clue: After starring in films about a Lady, a Queen, and Pharaohs, she was more than ready to star in a 1980s TV series about a family dynasty.