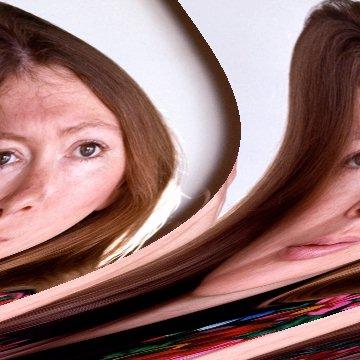 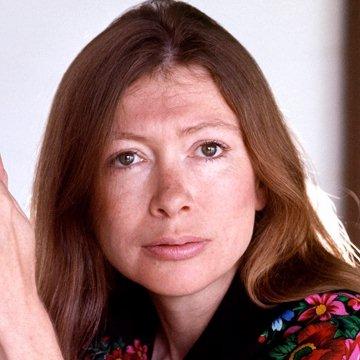 clue: She has written about white and blue, Miami and Bethlehem, fictions and confessions, and prayer and magic.

This Soviet champ lost his cool in Iceland. Go »