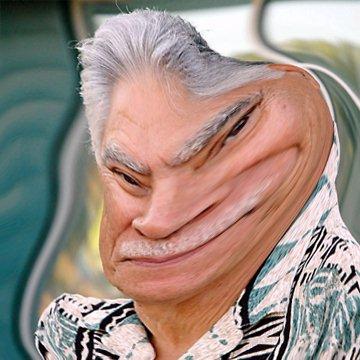 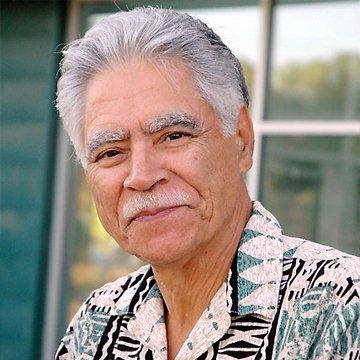 clue: This Albuquerque-based author has had a blessed career.

This riot girl and beastie wife did not ruin any bikinis, but she did kill a few. Go »

For my money, this looks like the T-1000 after that shotgun facial.

For my money, this looks like the T-1000 after that shotgun facial.
16 years ago today