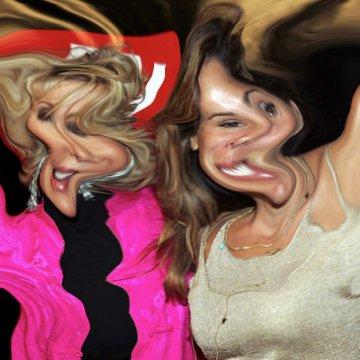 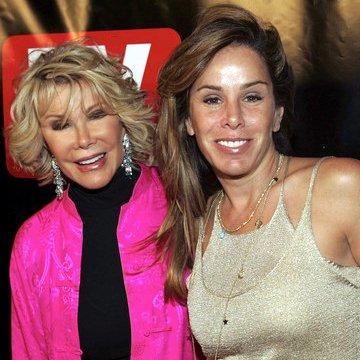 clue: After two lifetimes of stand-up comedy, fashion criticism, and reality show fame, it's not clear which one knows best.