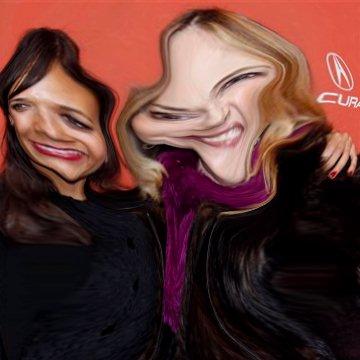 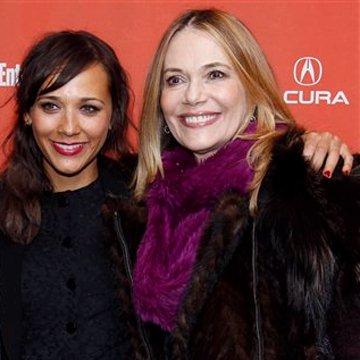 clue: What do Parks and Recreation, The Mod Squad, Twin Peaks, and Boston Public have in common?

explanation: Lipton starred in The Mod Squad and Twin Peaks. Jones starred in Boston Public and Parks and Recreation. more…