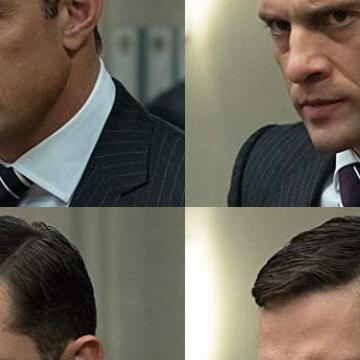 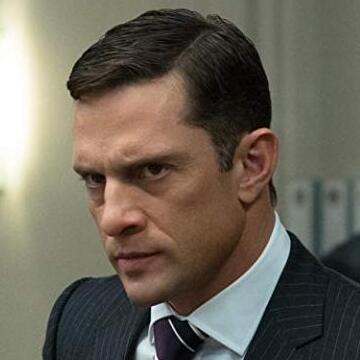 clue: This Cuban actor decided that if he only had one life to live, he wanted to spend it with his co-star.