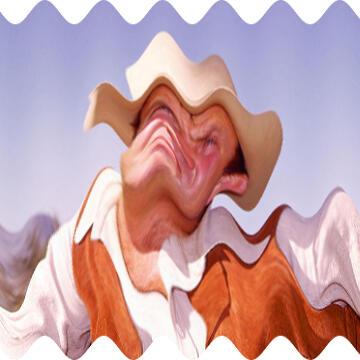 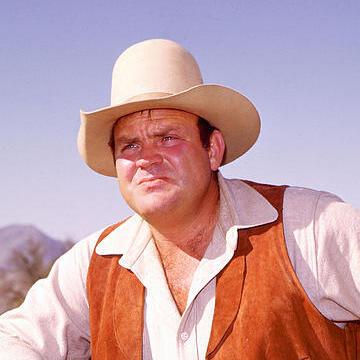 clue: Playing a gentle giant for all but the final year of Bonanza (he died suddenly during the off-season) did not reflect the violence in his real life, such as receiving a Purple Heart for the wounds that he suffered in the Korean War.

explanation: Blocker played "Hoss" Cartwright on Bonanza. He was the father of Dirk Blocker. more…