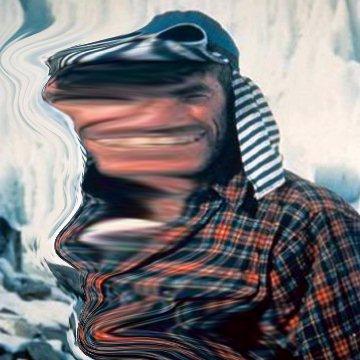 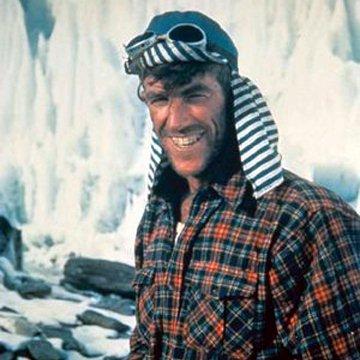 clue: the first climber to top Mount Everest, not the author of inexpensive travel guides

trivia: This goo was inspired by incorrect guesses for the goo of Arthur Frommer.

No matter how many goos you guess right, you can't get higher than this New Zealander. Go »