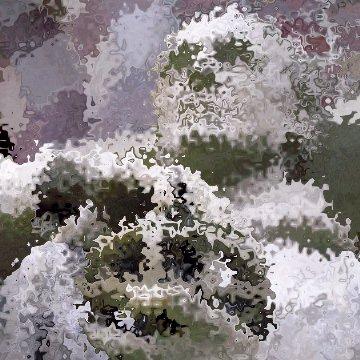 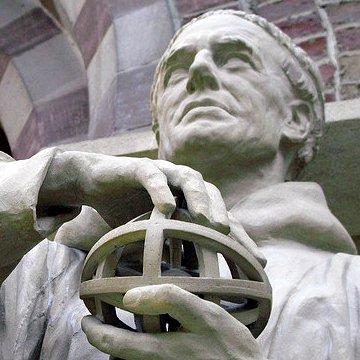 trivia: This goo was inspired by incorrect guesses for the goo of Francis Bacon, which had a clue of "ethodicalmay ientistscay." In the original Hog Wild theme, all clues were written in pig Latin.