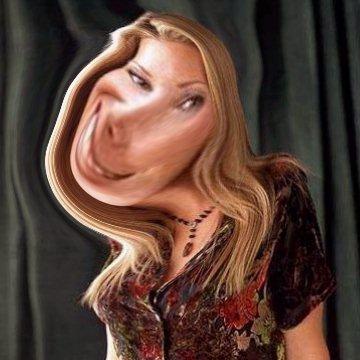 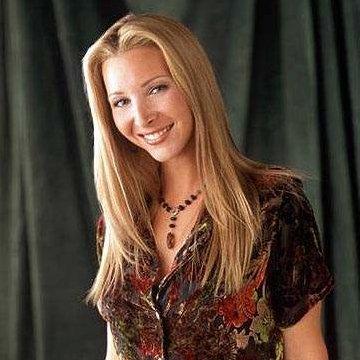 trivia: This goo was inspired by incorrect guesses for the goo of Gretchen Carlson.