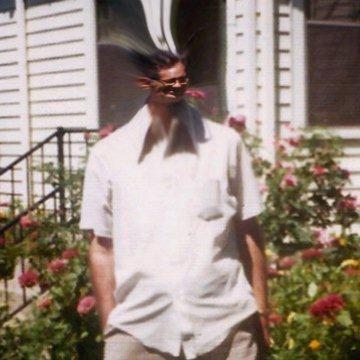 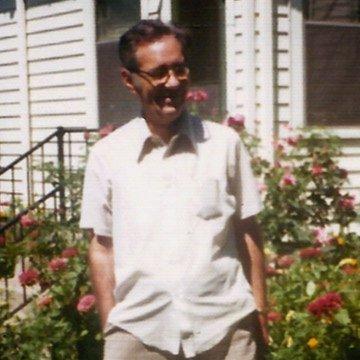 clue: did you forget already?

trivia: This goo was inspired by incorrect guesses for the goo of Clive Wearing.