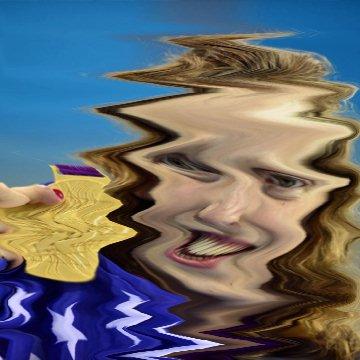 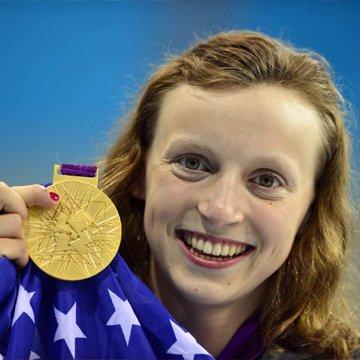 clue: This DC-born swimmer with a golden smile has swum 800 meters faster than any other American.

explanation: Ledecky won a gold medal in 800 meters freestyle at the 2012 Olympics, with the fastest time of any American in that event's history. more…