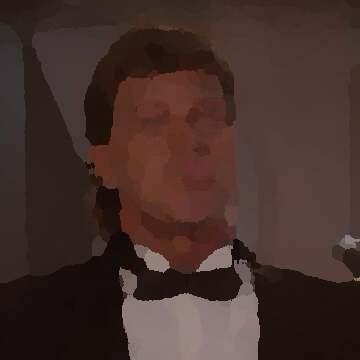 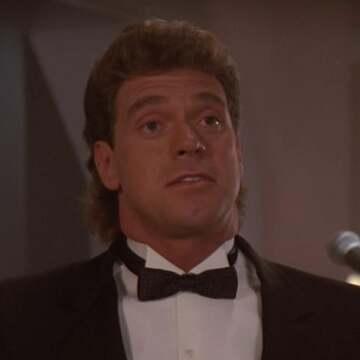 clue: He co-starred with Michael Keaton, Danny DeVito, and Treat Williams in a series of cinematic flops in the 1980s, but he had a notable small-screen partnership with Eddie Murphy in the same decade.

explanation: Piscopo starred in Johnny Dangerously, Wise Guys, and Dead Heat. Piscopo and Murphy were the only Saturday Night Live cast members considered good enough to keep when the rest of the cast was fired by showrunner Dick Ebersol in 1981. more…