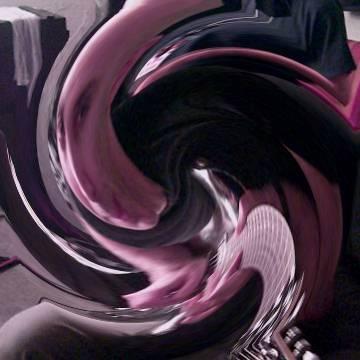 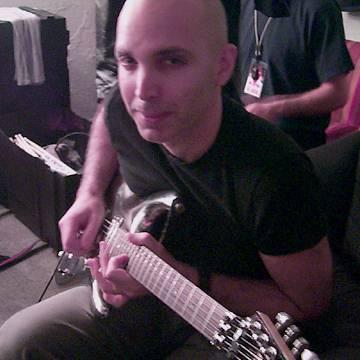 clue: This extremist is surfing with the alien in a blue dream.

explanation: The clue refers to three of Satriani's albums: "The Extremist," "Surfing with the Alien," and "Flying in a Blue Dream." more…

player landmarks: This was the last goo solved by Doug Walker.

trivia: Satriani was selected to be the fifth anniversary goo because of his special meaning to Scott: He was Scott's brother's hero, and Scott's favorite musician.