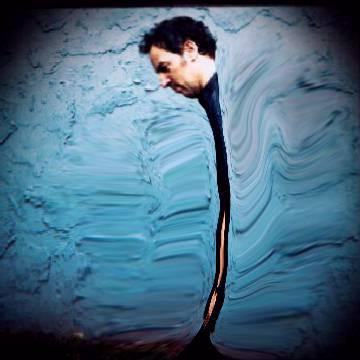 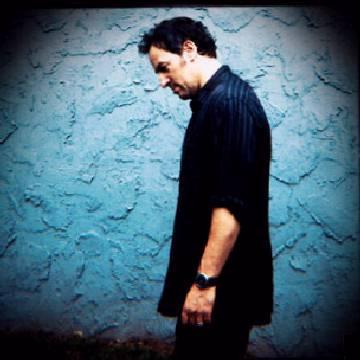 explanation: The phrases "American-born rocker" and "road called Thunder" refer to two of Springsteen's hits, "Born in the U.S.A." and "Thunder Road." He performs with the E Street Band. more…

trivia: On the eve of the game's fifth anniversary, Scott realized that the game had come a long way when fourteen correct guesses could seem like a slow week.