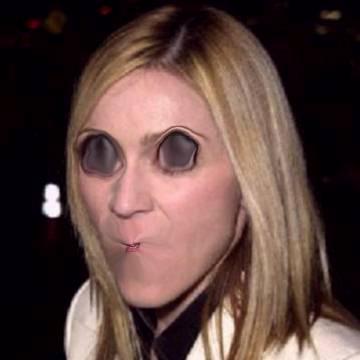 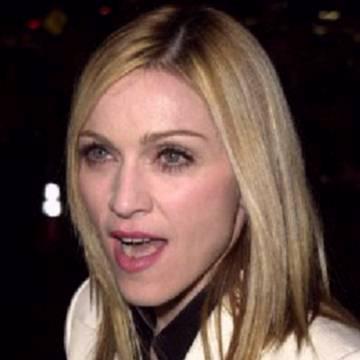 clue: There's so much material to write this clue, I feel swept away.

explanation: "Swept Away" referred to Madonna's most recent leading film role at the time the goo went online. The word "material" referred to her early hit "Material Girl," which became her nickname. more…

trivia: Despite a wealth of public knowledge about Madonna (hence the phrasing of the clue), Scott kept only two hints in the clue. They were enough for many players to get the goo right.