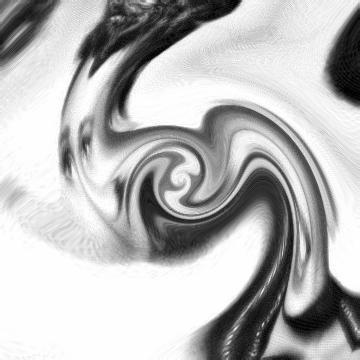 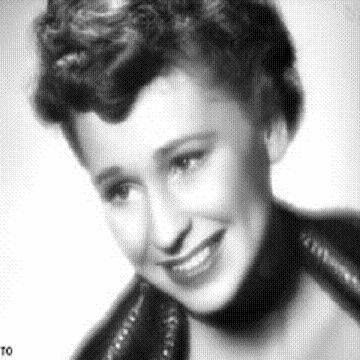 clue: Do you think this bewitched graduate could teach a class on how to catch a ghost?

explanation: Ghostey starred in The Graduate and Bewitched. "Catch a ghost" was a play on her last name. more…