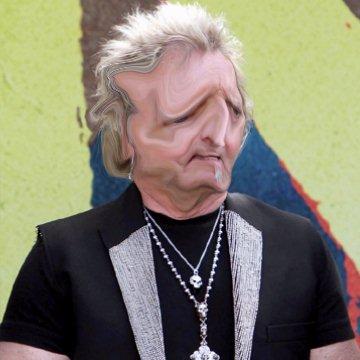 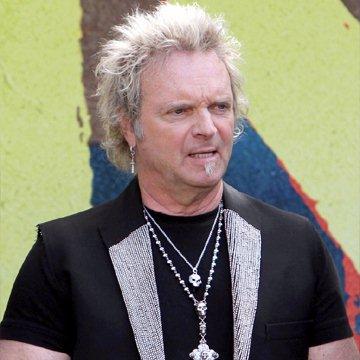 clue: If you played drums badly on as many hit songs since the seventies as this rocker, you could write a book about depression too.