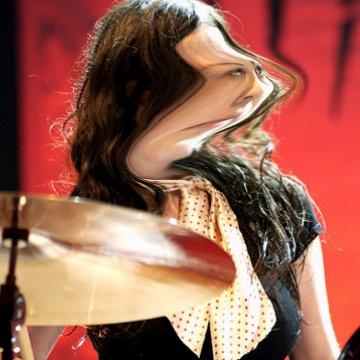 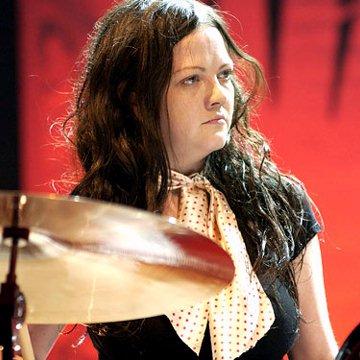 clue: She kept playing drums with her ex-husband long after their divorce, creating hits like "Seven Nation Army" and "Fell in Love with a Girl."