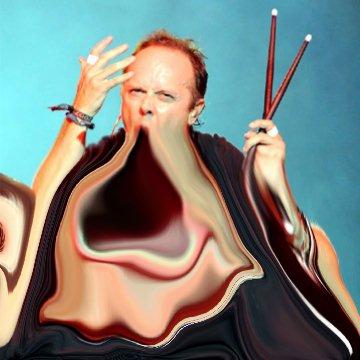 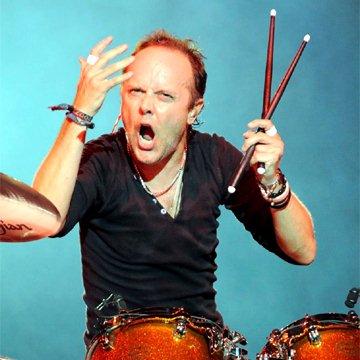 clue: This Napster-hating Dane may be one of the fastest drummers in metal, but he's not the most accurate.