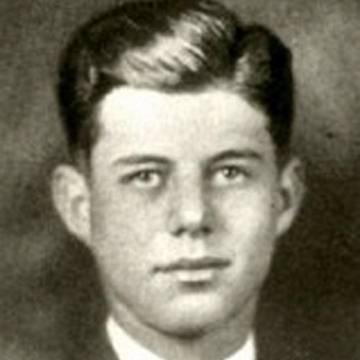 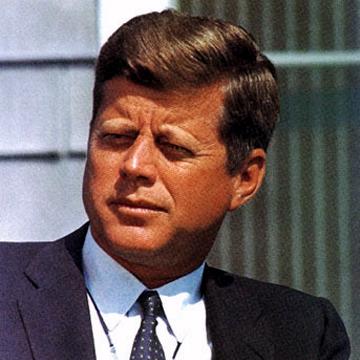 clue: I hope his classmates voted him Most Likely to Succeed, since he ascended to the highest office in the land.

explanation: Kennedy was the 35th President of the United States. more…

While this Arkansan pastor, governor, and rock star tries to sway more voters, at least he has Chuck Norris. Go »