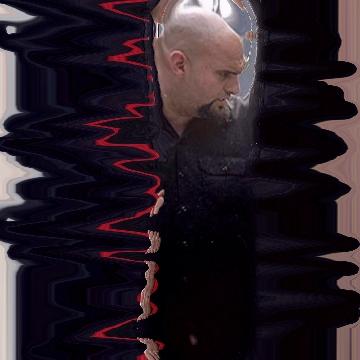 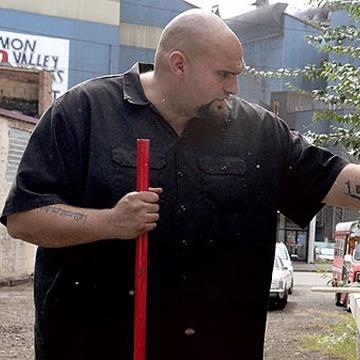 clue: When the steel mills close down and the gangs move in, maybe a big, bald, tattooed mayor (who sleeps in a warehouse) is the answer.

explanation: Fetterman was the mayor of Braddock, Pennsylvania, known for his appearance and his attempts to revitalize the declining city. more…