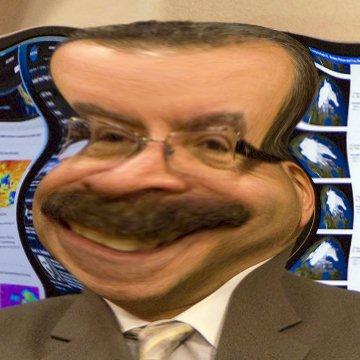 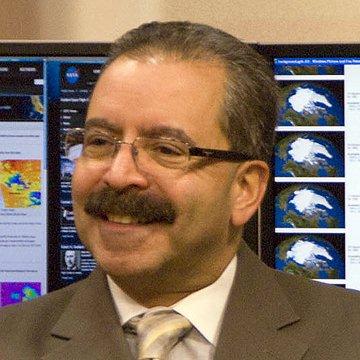 clue: Two months ago, this longtime Mars expert was re-hired by NASA to plan its next robotic expedition to the red planet.

explanation: Figueroa ran Mars exploration programs for NASA throughout the early 2000s. He left the administration in 2010, only to rejoin in 2012. more…