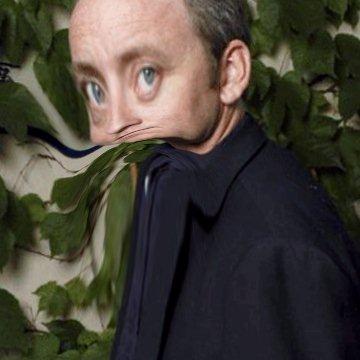 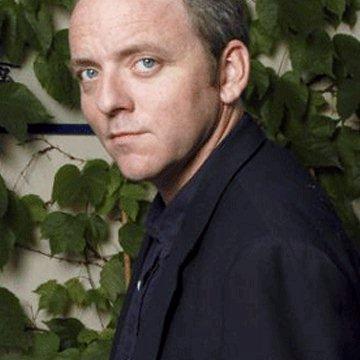 clue: Long before Shutter Island, this author explored a different geographical place in his novel about three childhood friends from Boston caught up in the same mystery as adults.