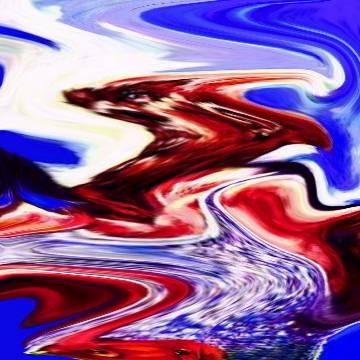 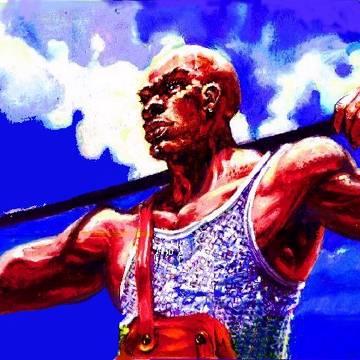 clue: This goo been on workin' on the railroad, all the short-lived day.

explanation: Henry was a railroading hero of folklore who out-performed a machine until the stress killed him. more…

trivia: This goo was originally created for Wild West Week so that it could include a racial minority, but Scott couldn't convince himself that a character who "drove the railroad West" was in fact Western and gooed Geronimo for the week instead.