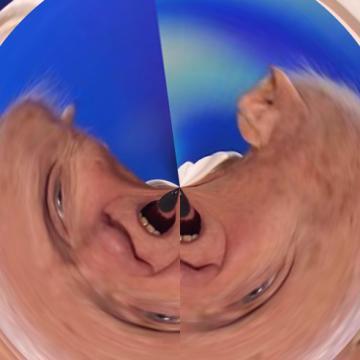 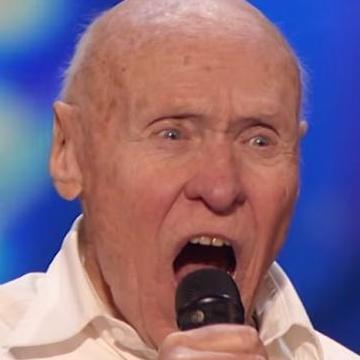 clue: This talented American got a chance to sing in concert with Drowning Pool.

explanation: Hetlinger performed Drowning Pool's "Bodies" on America's Got Talent and was invited to join the band during a show. more…

She learned to fly Navy fighter jets in the 1990s, so landing one Southwest plane with a damaged engine wasn't going to make her nervous.

She learned to fly Navy fighter jets in the 1990s, so landing one Southwest plane with a damaged engine wasn't going to make her nervous.
3 years ago today