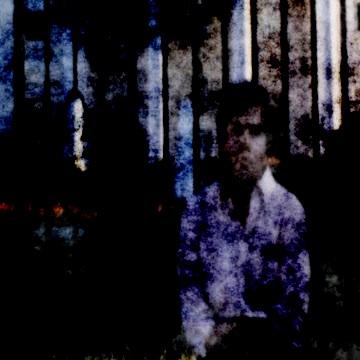 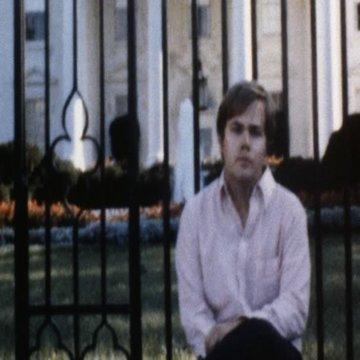 clue: Craziness became an act for this stalker.

explanation: Hinckley was a stalker who shot Ronald Reagan to impress his celebrity crush, Jodie Foster. His verdict of not guilty by reason of insanity led to the Insanity Defense Reform Act. more…