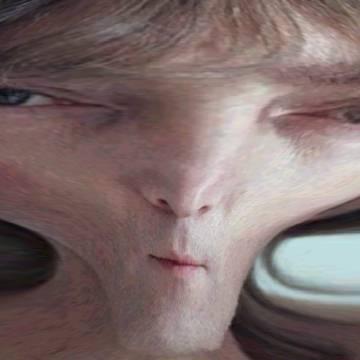 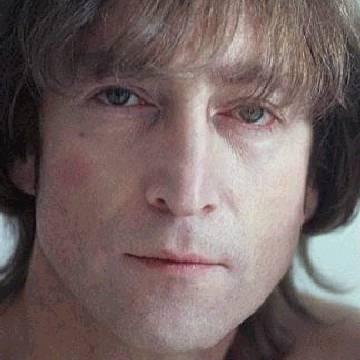 explanation: Lennon, arguably the most famous musician of the twentieth century, was assassinated on December 8, 1980 by an insane fan, in front of his wife Yoko Ono. The clue refers to his most famous song, "Imagine," in which he asks the listener to imagine that there is no Heaven. more…

trivia: This goo was part of Round Fourteen, in which each goo was selected by a player. This goo was chosen by Angela Rehn on behalf of D R, which disqualified both of them from guessing.

Here's a space oddity: A little stardust fell to Earth as this man. Go »