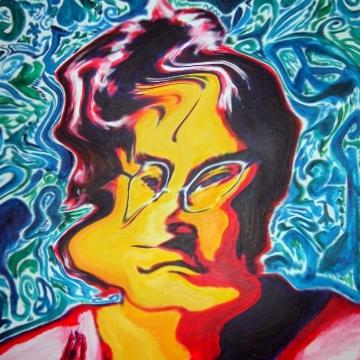 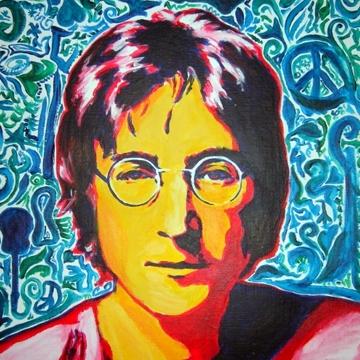 clue: He told his young son Julian, "Give peas a chance."

explanation: The clue is a play on Lennon's song "Give Peace a Chance." more…

trivia: This goo originally appeared at GooCon: Siesta Key in 2008.