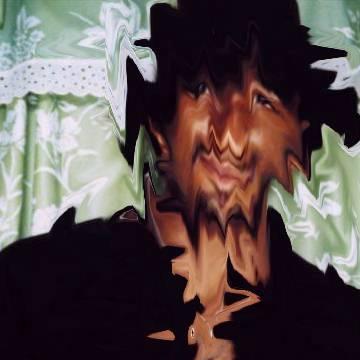 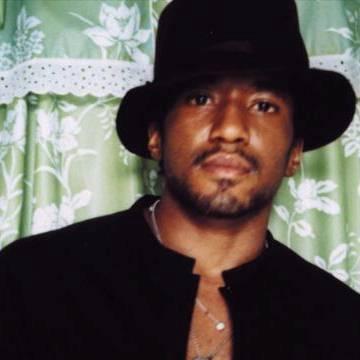 clue: He's too jaded to stop being a tribesman.

explanation: Q-Tip, born Johnathan Davis, first gained fame as the frontman for A Tribe Called Quest ("tribesman"), but quit the band to launch a solo career. In addition to acknowledging that he left that group, the word "Stop" refers to one of his first solo hits, "Breathe and Stop." The word "jaded" is a play on his real initials. more…

trivia: Q-Tip was not a "very hard" goo by himself (he's not obscure), but the clue was intentionally written to be very vague because the goo was a round tiebreaker. In the end, only Dave Mitzman got it right, making him the first player to earn a Golden Imelda award in almost two years. (It was also the first time that Dave had won that award.)