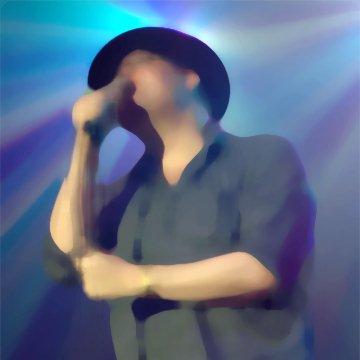 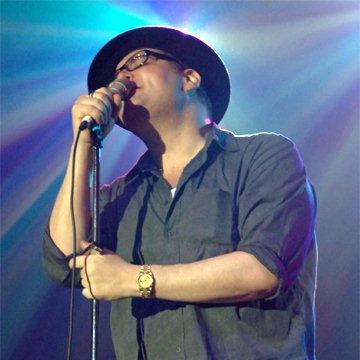 clue: At a time when self-serious grunge was taking over the radio, he found success playing the harmonica and identifying with blues music by name. It helped that he knew how to write a good hook.

explanation: Popper played the harmonica and sang in the band Blues Traveler, who scored a hit with "Hook." more…

This singer can dance as well as the frontman from the Rolling Stones. Go »