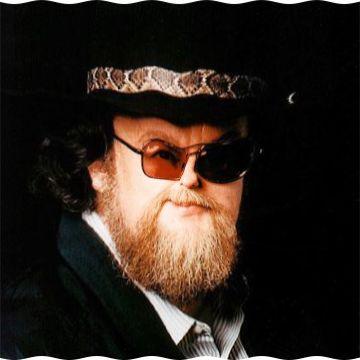 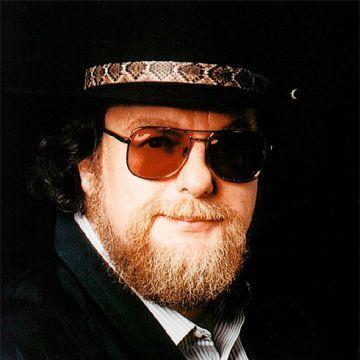 clue: His epic series about a mythic wheel went on for a longer time than he did, but he was no stranger to posthumous publication, having continued stories about a famous barbarian by another writer with the same first name.

explanation: Jordan was known for The Wheel of Time, a fourteen-book series concluded by another writer after his death, and his books about Conan the Barbarian long after the death of Robert E. Howard. more…

He wrote about angry grapes, rodents and humans, and Eden's neighbors. Go »

This Passaic pediatrician and PR-born painter was a popular poet. Go »