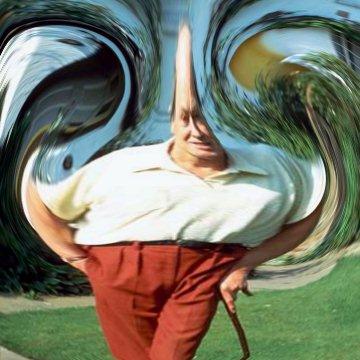 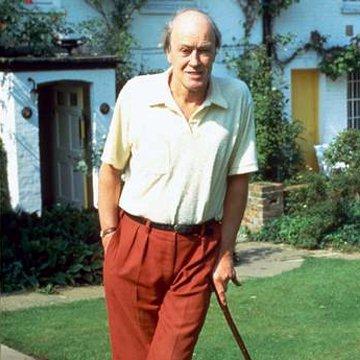 clue: He wrote about giant peaches and chocolate factories, but not about lentil stew.

explanation: Dahl's books included James and the Giant Peach and Charlie and the Chocolate Factory. more…