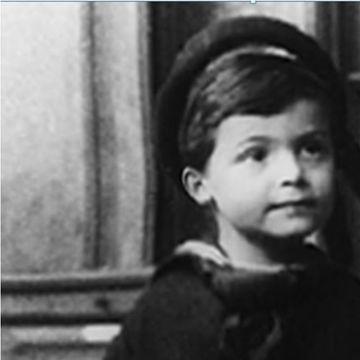 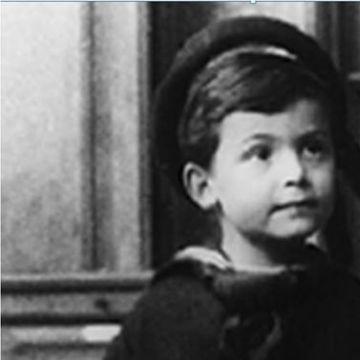 clue: This Martian genius with a computer for a brain influenced nearly every field of math and science. We definitely wouldn't have war games without him.

explanation: An acclaimed polymath, von Neumann is a pioneer in dozens of fields. His contributions to quantum mechanics, nuclear research, and game theory set the stage for much of the science and policy of the Cold War. He was one of an amazing group of Hungarian scientists called "the Martians." His last book was titled The Computer and the Brain. more…

trivia: Scott was about to replace the "gooed" image because it was barely any different from the source image, but realized that the image was already unrepresentative of von Neumann, showing him as a child, and decided to leave it.

This Stanford professor is an expert on human psychology, especially when it comes to students being treated like prisoners. Go »

What if the fourth dimension doesn't even exist? Unreal. Go »