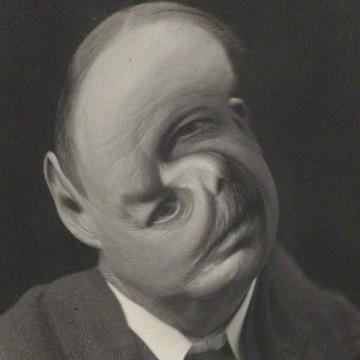 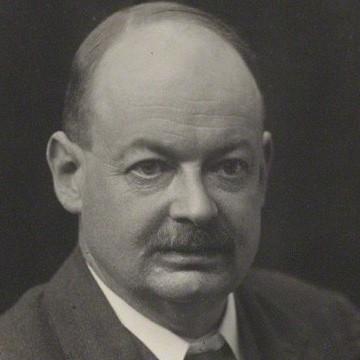 clue: What if the fourth dimension doesn't even exist? Unreal.

explanation: John McTaggart wrote a seminal work in philosophy analyzing the perception of time (the "4th dimension") by humans, titled "The Unreality of Time." more…

When she was about to be executed, I'd like to believe that everyone in the crowd yelled "I am Rosa!" one after another. As a revolutionary and a philosopher, she was Marx and Lenin, all in one. Ironically, she was NOT neutral. Go »