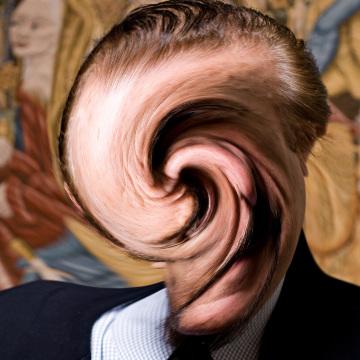 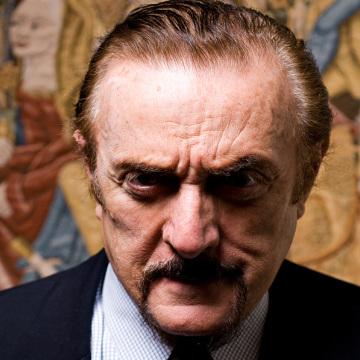 clue: This Stanford professor is an expert on human psychology, especially when it comes to students being treated like prisoners.

explanation: Zimbardo was a college professor who ran the notorious Stanford prison experiment in 1971, in which student guards became exceptionally cruel toward student prisoners with little provocation. more…