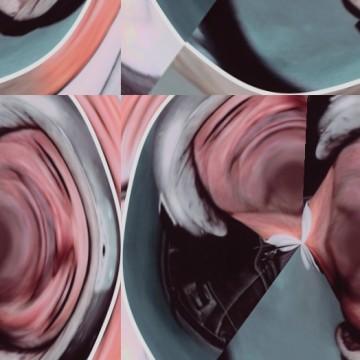 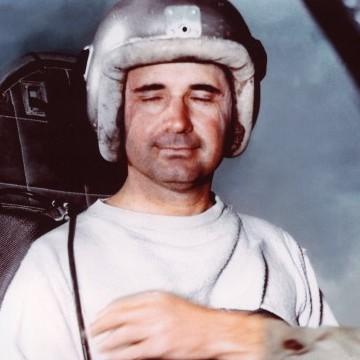 clue: In the sands of New Mexico, this rocket man tested the limits of human deceleration, and reached a conclusion faster than anyone on the planet.

explanation: Stapp studied acceleration and deceleration's effects on the body, often using himself as the test subject. In one test, he traveled at 632 mph, setting a world record for land speed. more…

This Stanford professor is an expert on human psychology, especially when it comes to students being treated like prisoners. Go »