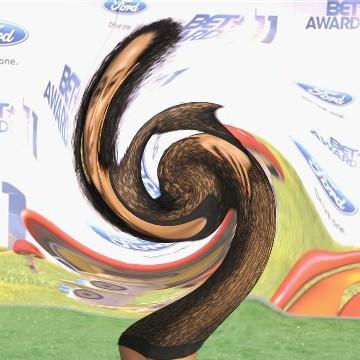 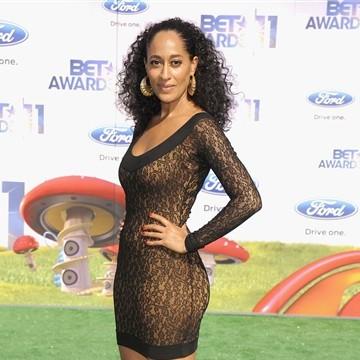 This celebrity goo was created by player Samir Mehta.
Scott Hardie replaced the difficulty and made minor changes to the explanation provided by Samir.

clue: After a supreme childhood, you could forgive her for slacking. But this girlfriend is a major figure in comedy today. Ish.

explanation: Ross is Diana Ross's daughter (who was in the Supremes). Two of Tracee's most notable TV roles were on Girlfriends and Black-ish. more…