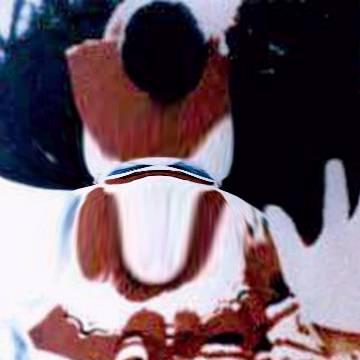 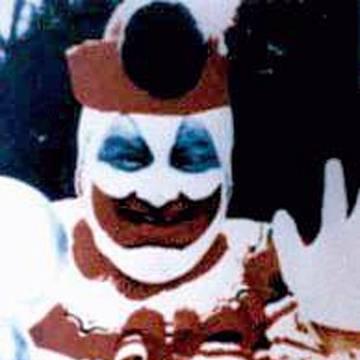 clue: This killer gave Chicago's children plenty of reason to be afraid of Bozo.

explanation: Gacy was a Chicago-based serial killer known for his prior employment as a children's clown, much like local TV character Bozo the Clown. more…