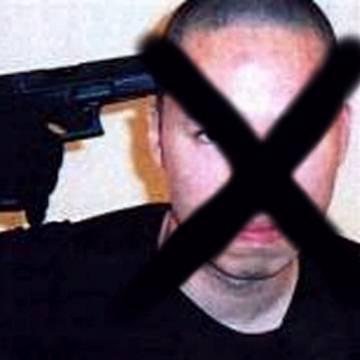 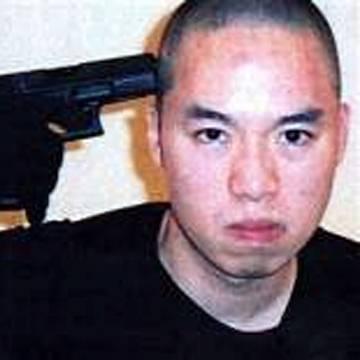 trivia: Scott didn't want to let a newsworthy figure like Cho pass without mention in the game, but he also didn't want to trivialize the massacre with a silly goo, so he opted for a black X instead.

This killer gave Chicago's children plenty of reason to be afraid of Bozo. Go »