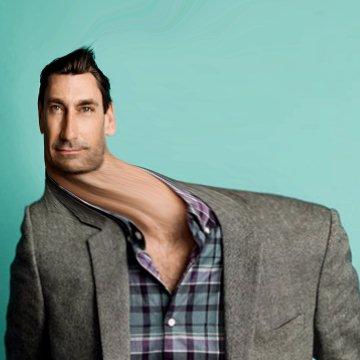 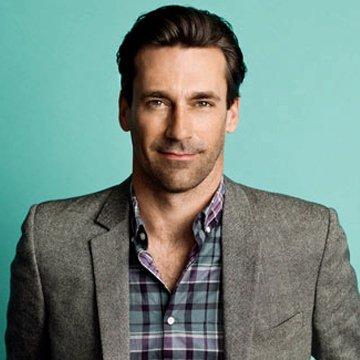 player landmarks: This was the first goo solved by Laurie Laczkowski.

trivia: All of the goos in the "Hog Wild" theme were written in Pig Latin.