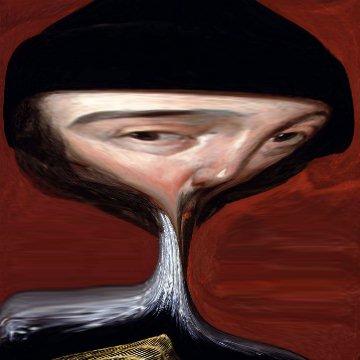 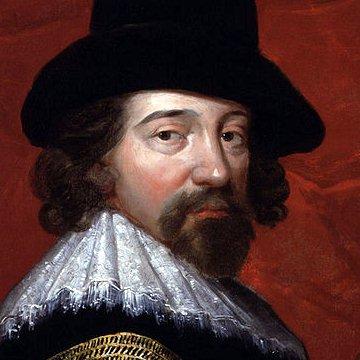 explanation: Bacon's teachings led to the scientific method as we know it today. more…

trivia: Several players guessed Roger Bacon. Scott did not anticipate confusion over the two, and regretted not writing a clue that more clearly referred to Francis. The same source image could be found online, mislabeled as Roger.