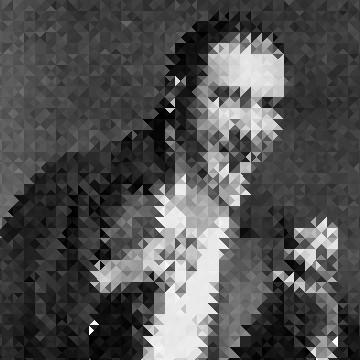 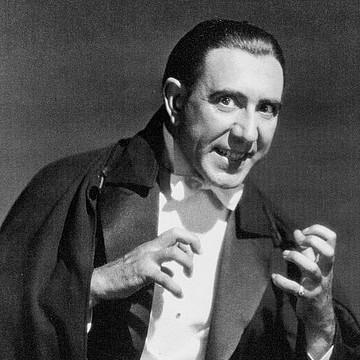 clue: I vant to suck your sangre.

explanation: Villarías was a Latin actor most famous for starring in the Spanish version of Dracula filmed in parallel with the English version. He bears an uncanny resemblance to Bela Lugosi. more…

trivia: This goo was originally published with an image of Bela Lugosi. Most players guessed Lugosi over the course of the week. Erik Bates pointed out the mistake in the middle of the week, at which point Scott began deleting the guesses for Lugosi and allowing those players to guess again, per the game's advanced rules at the time. On the final day of the week, Chris Lemler pointed out that solving a goo depends in part on using its image for reference, so Scott changed the rules of the game: If and when this sort of mistake happens, Scott would replace the images with the correct person, and extend the goo's duration by an additional week to give players more time to guess again. Scott immediately did so with this goo. At the time of the correction, only Samir Mehta and Erik had made correct guesses.

If you watch the classic 1931 film Dracula in its original English, you'll be spellbound by this Eastern European actor in the lead role. Go »