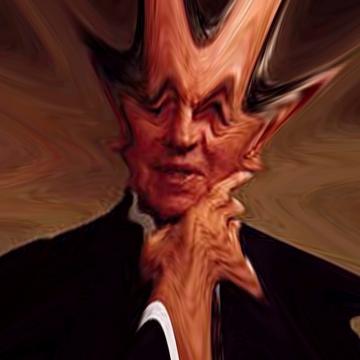 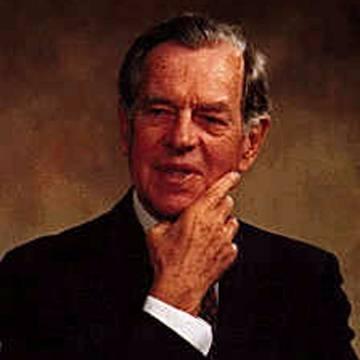 clue: This scholar's powerful knowledge of the field was, well, legendary and mythic.

explanation: Campbell was a prominent scholar of mythology, known for his interviews with Bill Moyers released as a book and TV series called The Power of Myth. more…

trivia: Scott had saved this goo for five years, waiting for the right time to publish it in the game. With a different clue and source image, Campbell appeared in GooCon: Siesta Key seven months before appearing in the regular goo game.

The streets of Cincinnati are safe with this bunny on the prowl. Go »