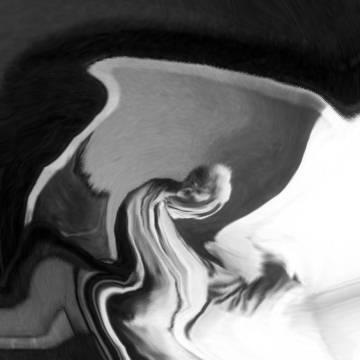 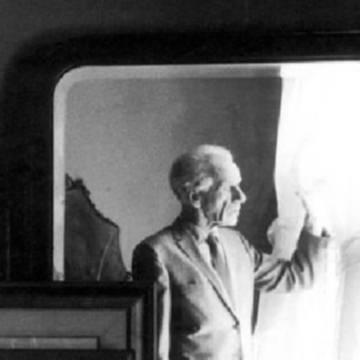 This celebrity goo was created by player K. R..
Scott Hardie provided the source image, gooed image, category, and difficulty, made minor changes to the clue provided by K., and wrote the explanation.

clue: What is one man's garbage is another man's treasure, and, in this case, his artistic building box... I mean, blocks.

explanation: Cornell was an assemblage artist who created box constructions ("box") and collages. Most of his materials were junk collected from salvage yards and secondhand shops. more…

trivia: Scott changed D R's clue of "building blocks" to "building box... I mean, blocks." The source image came from the back cover of Joseph Cornell: Master of Dreams by Diane Waldman.

This designer for Benetton and Barnes & Noble knows what it is to be depraved and hopeful at the same time. Go »

This Mexican painter might paint a picture of you and maybe paint a mural of you, but this painter might bury you next to a worker. Go »