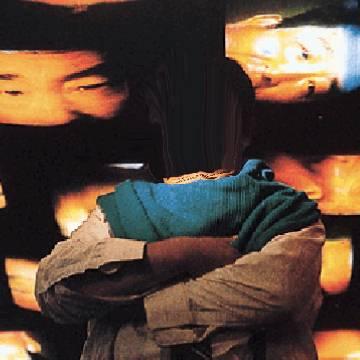 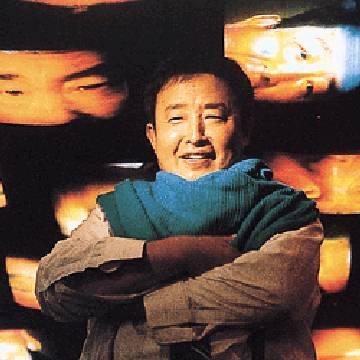 clue: I put up the goo for this flux-uating Korean artist a month late.

explanation: Paik was one of the most famous artists in the Fluxus group ("flux-uating"). He was born in South Korea. The "month late" part of the clue refers to the month of June (his middle name), since this goo went online in July. more…

What is one man's garbage is another man's treasure, and, in this case, his artistic building box... I mean, blocks. Go »

This designer for Benetton and Barnes & Noble knows what it is to be depraved and hopeful at the same time. Go »