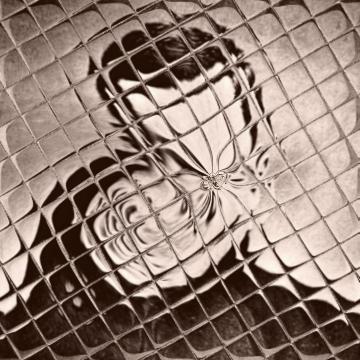 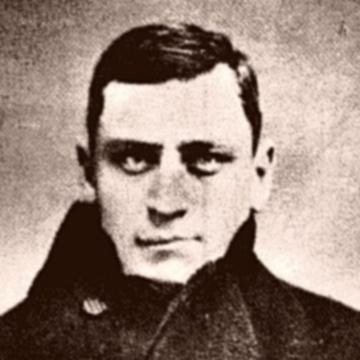 clue: One minute you're famished; the next minute you find a sucker to appease your appetite.

explanation: Lewis, nicknamed "Hungry Joe," was a con man who was the first to use the saying, "There's a sucker born every minute." more…