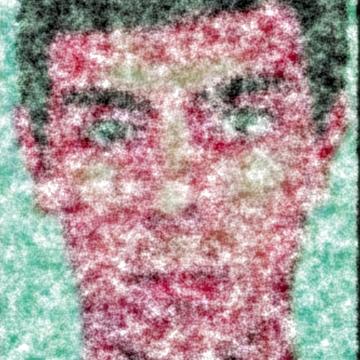 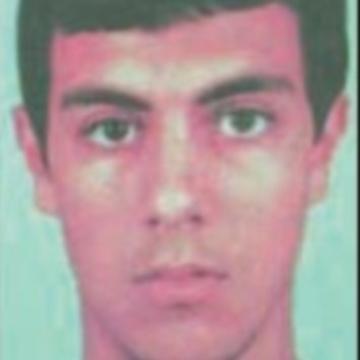 clue: Desiring to be hurled into the air by a medieval siege weapon is not the most sensible way to seek your thrills.

explanation: Yankov died as a result of injuries sustained when he missed the safety net after being flung from the "Trebuchet at Middlemoor Water Park" ride. more…

Put out the answer before you have a meltdown. Go »

One day you will understand that the mans known for his killer bank shot. Go »